Mrs. Peggy Gray Williams was called to her Heavenly home on Wednesday, May 12, 2021 while surrounded by loved ones at the family residence in Parksley, VA. Born in Washington, DC and reared in Richmond, VA, she was the daughter of the late Harry Archibald Gray and Myrtie Belle Terrell Gray.

Peggy graduated from Thomas Jefferson High School in Richmond and received a bachelor’s degree in social work from Mary Washington College in 1957. She was a devoted member of Northminster Baptist Church and during college was a member of the Baptist Student Union. Peggy was always drawn to helping others, especially children, and she followed this calling through her career as a social worker with the city of Richmond. Ms. Gray’s commitment to bettering the lives of children positively impacted the futures of countless youth, many of whom she remained close with over the years.

New Year’s Eve, 1967, marks the day she and Johnny would begin their love story, and on June 15, 1968 they were married. Together, they built a beautiful life based on Christian values, unconditional love, and mutual respect and admiration. The Eastern Shore welcomed Peggy with open arms, and she quickly became a beloved member of the community. She was a devoted member of Grace United Methodist Church and served as president of United Methodist Women. She worked as a preschool teacher at Miss Jean’s (Bellecroft Preschool), and in 1969 founded Williams-Parksley Funeral Home along with her husband. In 1973, Peggy became a licensed funeral director in the State of Virginia, proudly serving her community over the next 48 years. She and Johnny moved an 18th century house to its current location in Parksley, restoring what would become their loving home for 45 years, and in which she died and received her wish of remaining there until her son carried her out one last time.

Peggy was a member of the Soroptimist Club of Accomack County and the Woman’s Club of Accomack County. As the matriarch of the largest legacy family at the University of Mary Washington, Peggy served on several alumni reunion committees to include her 50th reunion, as well as the Parents Council. A collector at heart, Peggy could never resist an antique store or auction and was especially fond of dolls, unique jewelry, and trinkets of any sort. She and Johnny traveled often, whether they were visiting friends in England, wintering in Florida, or taking day trips to spoil their grandchildren.

Peggy Gray Williams was a kind and gentle woman, one whose presence was a gift to those around her that will be forever remembered and cherished.

A funeral service to celebrate a life well lived will be held at Grace United Methodist Church on Saturday, May 15, 2021 at 1:00 p.m. Interment will be private in the Fairview Lawn Cemetery in Onancock, VA.

Contributions in honor of Peggy's love and lifelong devotion to children may be made to the Accomack County Department of Social Services, Foster Care Special Needs Fund, P.O. Box 210, Accomac, VA 23301.

Memory tributes and condolences may be shared with the family at www.williamsfuneralhomes.com 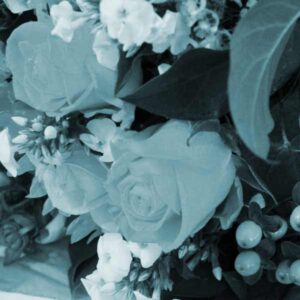 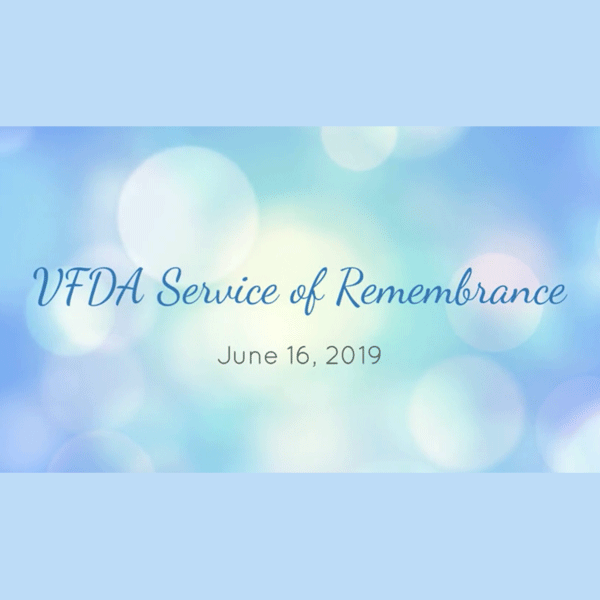